It seems that soon a new smart bracelet will arrive on the European market by the hand of the well-known Xiaomi, but it is not the Xiaomi Mi Band 5 that we all expect. According to the latest information, the smartband will have the Xiaomi brand and will take advantage of the name that the brand already has in the European market, namely in Portugal and Spain, but it will not be an “original” product from the Chinese manufacturer.

According to the Russian website Xiaomishka, the next smartband will be the Xiaomi Mi Band 4C, which is no more than a rebranding of the company's sub-brand smartband, Redmi Band, which was announced earlier this month. 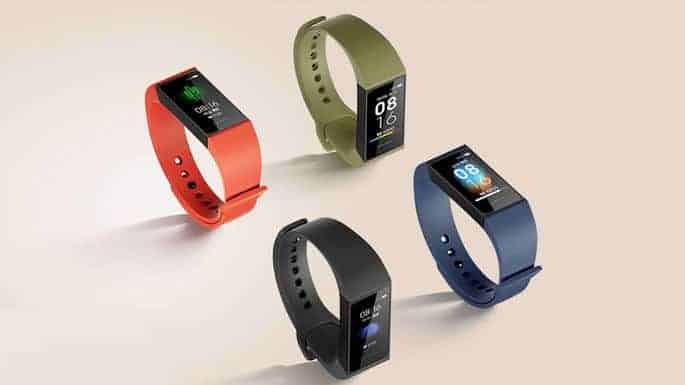 It is true that we are all waiting for the announcement of the Xiaomi Mi Band 5, since Xiaomi's smartband is one of the best-selling technological products in the technological market and for each model the expectation is great, because the quality-price is one of the best in market. However, we cannot say that this model is bad, since in China, the Redmi Band costs only € 13, which is an incredible offer.

Redmi Band has everything to be a success

It starts with the 1.08 inch color OLED screen, slightly larger than the Xiaomi Mi Band 4's 0.95 ″ screen. The glass above the screen is completely flat. The band can display notifications from your phone and also has a screen with the weather forecast, in the style that we have become accustomed to in this type of products.

The Redmi Band also simplifies charging, as it has a standard USB-A plug, eliminating the need for a custom charging adapter. The battery life is indicated for up to 14 days, a week less than his brother Mi Band, but the truth is that he will charge the gadget a few times a month, anyway. A full charge takes 2 hours. 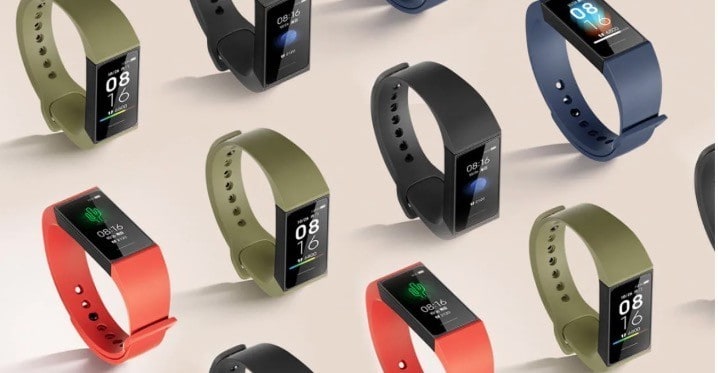 There is an optical heart rate sensor and activity monitoring for 5 sports modes, and sleep tracking is also part of the package. The smartband has water resistance of up to 5 ATM which will allow it to be used for swimming.

The only thing missing is the NFC – but the international version of the Mi Band 4 doesn't have it either (just the Chinese version), so we won't notice any difference. Still, offline payments from AliPay are supported (which is barcode based and not available in Europe.

The Redmi Band is available in black, blue, red and brown and you can choose from 72 “watch faces” to personalize the appearance of the band, which in itself is quite varied.

For now, this information is not yet official, but we expect the price to remain very low, as this will certainly be a sales success.

A sealed copy of Super Mario...