Renault may be planning two new SUVs for the UK plant

According to information advanced by the Financial Times, the French car manufacturer, Renault may be in talks with its strategic partner, Nissan to manufacture two SUV models at the Japanese factory in Sunderland, UK.

The current models, the Renault Kadjar and the Captur share the same platforms as the Japanese manufacturer, with the Nissan Qashqai and Juke. Recall that the Renault Kadjar was adapted exclusively for the Portuguese market, especially in height, in order to have an exception in the taxation of tolls, being classified as class 1 (despite the great height and robustness).

This information comes at a time when Renault is planning to close one of its main plants in Barcelona – the latter which accounts for 20% of the French production capacity; where it also actively participates in the export of this type of vehicles, including Portugal.

The plan to move or create two new SUVs in Sunderland will have a safety effect for the more than 7,000 workers operating in Nissan's sophisticated factory buildings, even more so in the post-Brexit, where the United Kingdom moves away from the European Union. .

These advances come at a time when Nissan Europe is in need of restructuring, which has been driven by Nissan CEO Makoto Uchida. The success of these decisions may reinforce the current Renault-Nissan-Mitsubishi alliance that has affected the market so much in terms of market valuation and stock market quotes. 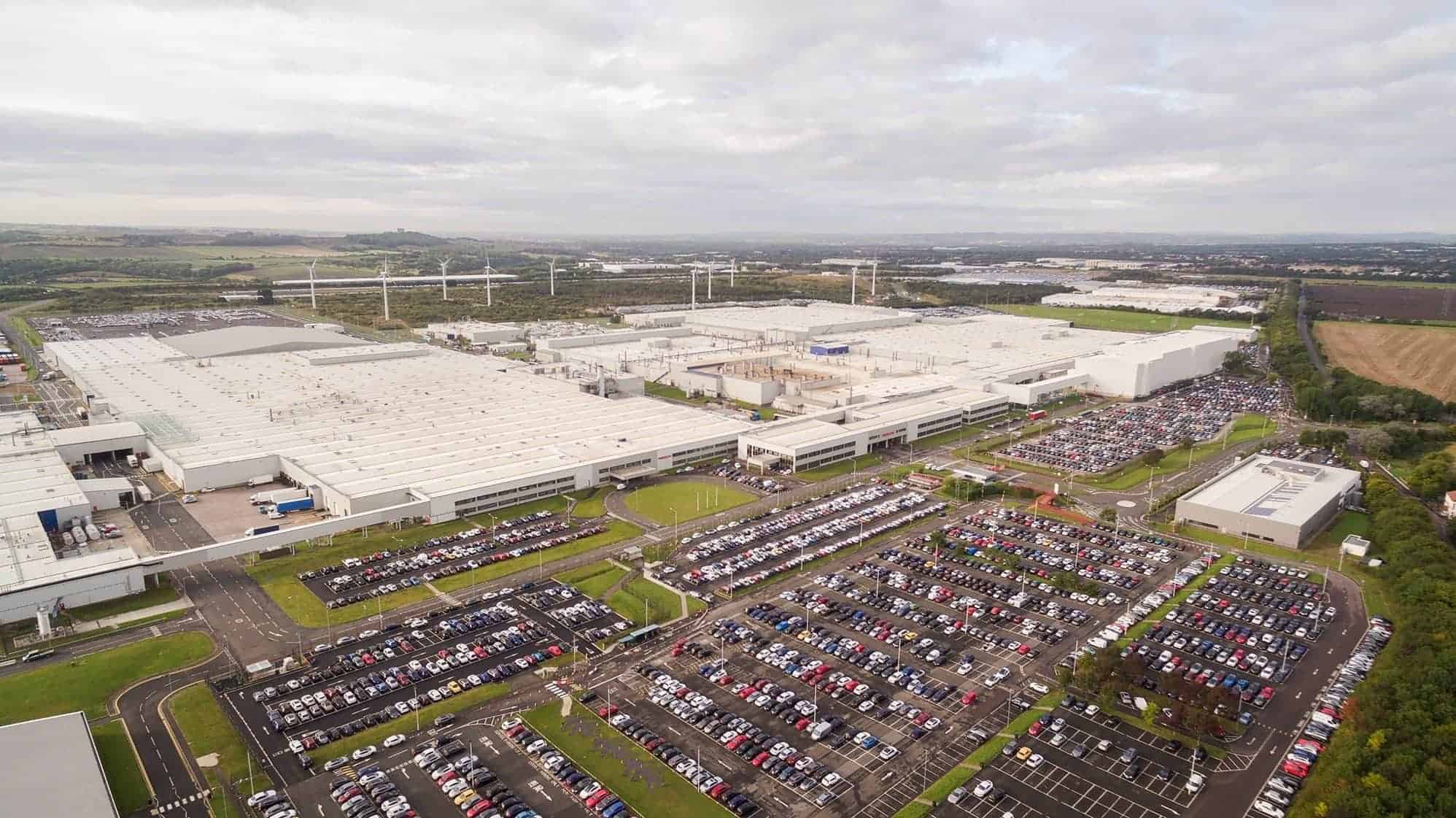 This reinforcement comes at a time when the “Renault-Nissan Alliance” is weakened by the Japanese government's accusations against Carlos Ghosn, Renault Chairman and former Nissan CEO, – where he also acted as promoter / founder of the alliance between both companies. builders.

Carlos Ghosn is accused of embezzling funds from one of Nissan's companies to Renault, which may have harmed the Japanese state by 4 million euros. With Ghosn's arrest and escape, the Renault group and the entire alliance were severely affected in terms of credibility.

(59)
$9.99
High Quality: The flat elastic bands are made of fleece and spandex, soft, durable and sturdy, which has song lasting stretchiness, stretch to 80% to ... read more
(as of July 5, 2020 - More infoProduct prices and availability are accurate as of the date/time indicated and are subject to change. Any price and availability information displayed on [relevant Amazon Site(s), as applicable] at the time of purchase will apply to the purchase of this product.)

Bolt is Huawei’s bet to compete...